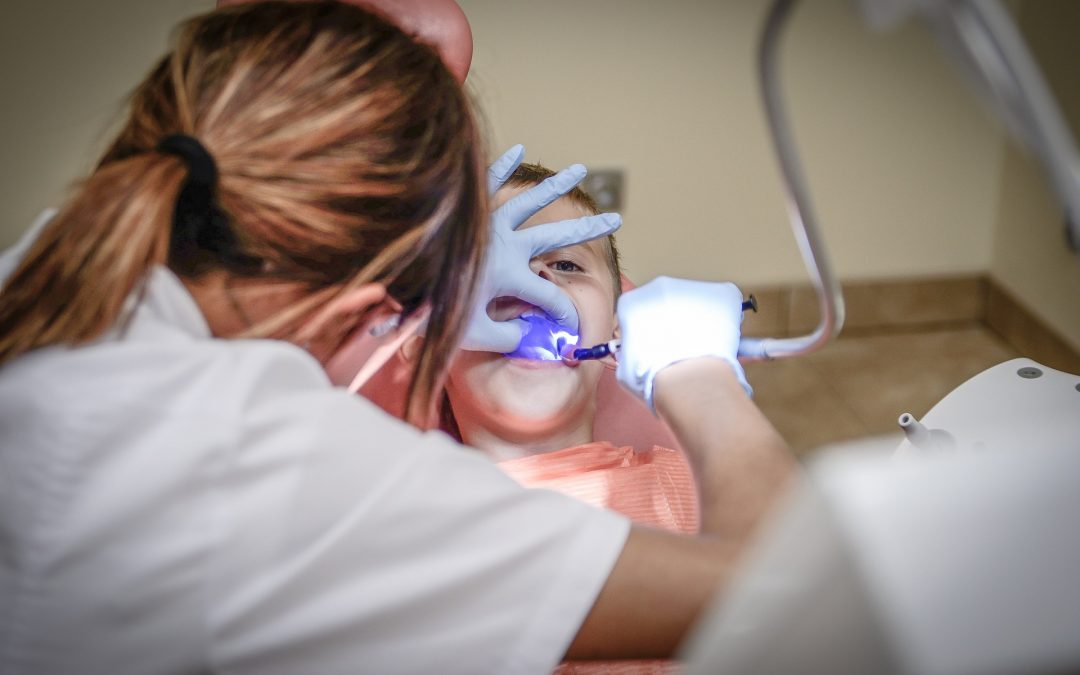 Periodontology is one of the eight dental specialties. It is an entire branch of dentistry dedicated to studying the soft tissues and bone supporting the teeth, researching new techniques for treating periodontal diseases, and replacing teeth lost to periodontal disease with dental implants. Periodontal disease is a bacterial infection that affects the attachment fibers and supporting bone that hold your teeth in your mouth.

A periodontal screening is an easy way for your dental care professional to determine the state of your periodontal health. During this screening, a small measuring probe is gently placed between your tooth and gum to assess your periodontal health. Early detection and treatment of periodontal disease can help you keep your teeth for a lifetime. The warning signs of periodontal disease are when gums bleed during brushing, swollen, red or tender gums, longer teeth, pus appears when pressing the gums, tooth loss, change in position of teeth, change in the way your teeth fit when you bite, bad breath or bad taste.

Periodontal disease starts by a bacterial infection that destroys the gums, bone and ligaments supporting the teeth. Periodontal disease progresses silently, often without pain or symptoms. It may develop slowly or progress rapidly. Nine out of ten people are afflicted with some form of periodontal disease in their lifetime. Periodontal disease affects more than half the population over 18 years of age. After 35, approximately three out of four adults develop some form of gum disease. Bacteria called plaque forms at the point where the teeth meet the gums, as well as between the teeth. If it is not removed daily, plaque multiplies into colonies. Unremoved plaque hardens into tartar, a tough gritty deposit which, because of its roughness, collects more plaque. Tartar can only be removed by a dentist or dental hygienist. If plaque is allowed to develop, an inflammation of the gums occurs called gingivitis. As gingivitis worsens, gums begin to pull away and recede from the teeth. Pockets of bacteria form and deepen, reaching the bone and destroying the bone that anchors the teeth. The advanced stage of this disease is called periodontitis, which can lead to tooth loss if not treated.

During therapy it is most important to remove the tartar by scaling, which usually prevents further development of the disease. Scaling is a short and painless procedure, which allows to keep healthy gums and teeth. At the end of this procedure our doctors recommend using the fluoride varnish that helps sensitive teeth and lowers the risk of decay.